Blog: 10 things to know before moving to MuleSoft CloudHub 2.0

CloudHub 2.0 (CH2.0) leverages an orchestrated container platform and service-oriented architecture based on Kubernetes, similar to the RTF architecture.

Let's familiarise ourselves with the new concepts and terminology introduced by the latest version:

If you are only starting with MuleSoft Runtime, you should deploy your applications directly to CloudHub 2.0 runtime to take advantage of the simplified experience of deploying and running MuleSoft applications in the Cloud. Here are some of the latest benefits that many customers were missing in CloudHub 1.0:

If you already have applications deployed to a VPC in CH1.0,  consider the following before switching to CloudHub 2.0: 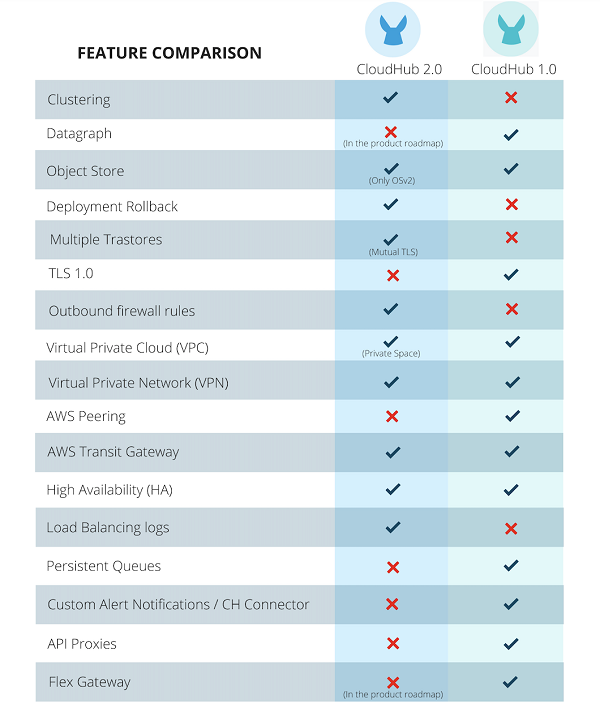 Unfortunately, there is no automatic option to migrate your existing infrastructure (VPC/VPN/DLB) from CloudHub 1.0 to CloudHub 2.0. Therefore, you would need to create and configure a new private space, set up a new VPN, and update your applications, as discussed above, before deploying them to the new runtime.

I strongly recommend that existing CH1.0 customers thoroughly assess their architecture and applications to ensure a smooth transition to CloudHub 2.0. 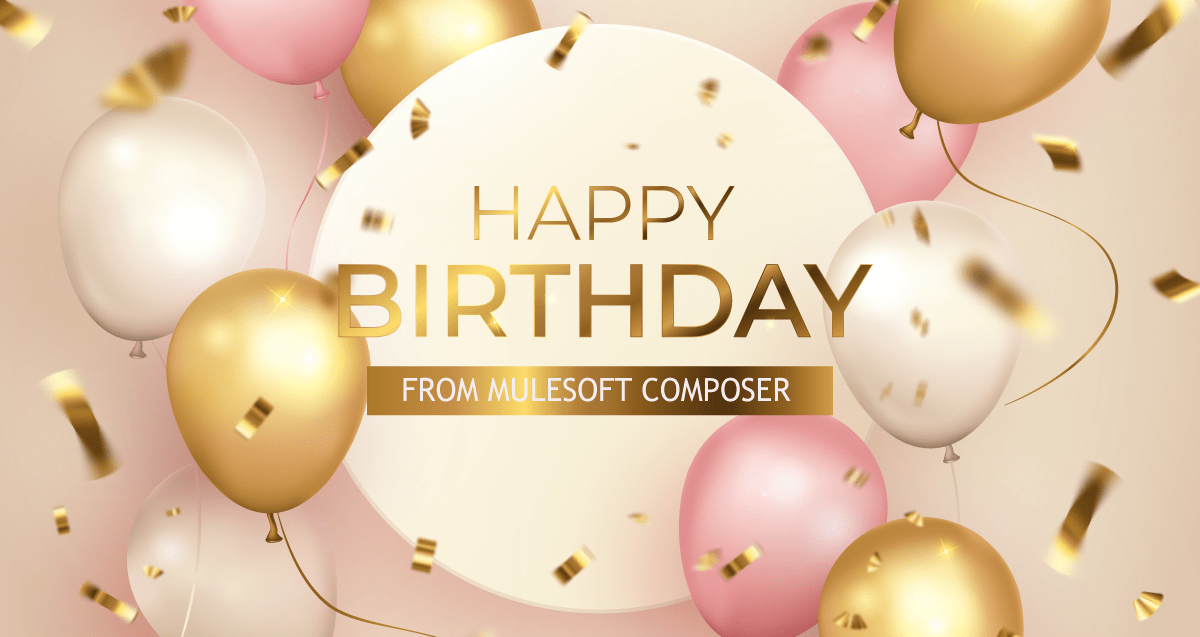