Blog: Celebrating Silver at the UKOUG Partner of the Year Awards 2015

Celebrating Silver at the UKOUG Partner of the Year Awards 2015

For the second consecutive year, Oracle Fusion Middleware users have voted Infomentum as Silver Middleware Partner of the Year at the UKOUG Awards 2015.

Infomentum celebrated in style at the glamorous ceremony, held at The Waldorf Hilton Hotel, London on 15 October alongside friends and colleagues from Oracle.

“To win this award for the second year running is a testament to the hard work and dedication of our staff. We are very proud that our customers have taken the time to vote for us as their preferred Middleware partner and look forward to continuing to deliver our award winning service to them.”
- Vikram Setia, Partner & Chief Commercial Officer at Infomentum

After being nominated for the award, a group of independent judges placed Infomentum on the shortlist; Oracle end users were encouraged to vote for their winning partner in each award category. It was at the voting stage that Infomentum secured enough end user votes to elevate the company to achieve the silver award level.

Linda Barker, President of UKOUG commented: “Winning a Partner of the Year Award is a true endorsement of the services the partners provide for the Oracle community. These awards are unique as they are the only awards exclusively voted upon by Oracle end user customers. The awards celebrate the best of the community - the sheer number of high quality entries received this year is a testament to the success of the Oracle partner community. Infomentum thoroughly deserved their award win which represents their outstanding success within the Middleware category.” 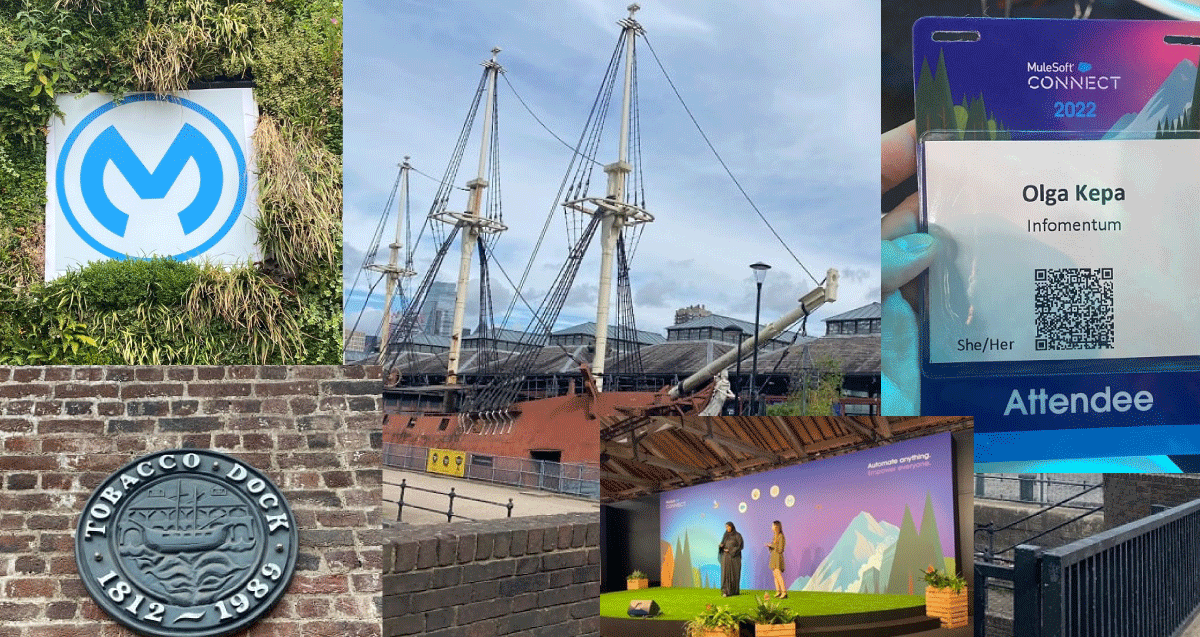 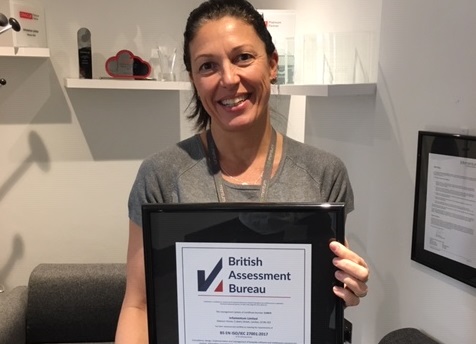