91% of UK employees believe that their businesses will no longer be competitive by 2020 as a result of new technology. That’s according to a new “Beyond Digital” report, launched today by digital transformation consultancy Infomentum.

The report, which collated feedback from over 1000 UK office workers, examines how new technology trends are set to disrupt UK businesses and employment over the next five years.

Key amongst the report’s findings is that 91% of employees do not believe their businesses will stay competitive over the next five years, with 50% stating that firms will have to invest in new technology in order to keep up. At the same time, however, there is a feeling of unease that surrounds these technologies, with many firms simply “jumping on the bandwagon” rather than strategically considering which tech will and will not work for their wider business goals.

It’s not just businesses that are behind the times. Infomentum’s report also highlights the need for UK workforces to prepare for significant changes over the next five years. As new technologies come to replace a significant proportion of manual jobs, 61% of employees expect their own professions to become increasingly automated by 2020.

According to Infomentum, this increased workload will most likely be driven by the mainstream use of flexible working technologies, further blurring the boundaries between work life and home.

Commenting on these findings, Vikram Setia, Chief Commercial Officer at Infomentum said, 'As technological advancements reach a pace of near-constant change, businesses must be more sensitive than ever to the way new technologies are affecting reputations and ultimately bottom lines. As we move towards 2020, this constant change is no longer something that businesses must prepare for, but rather a reality that all organisations must embrace. Businesses, employees and even governments will all be affected'.

Attempting to fight against this torrent of change is to try and fight the future itself. Improvements in technology, automation and efficiency are coming, the only thing we as businesses can do is embrace this fact and attempt to lead the change. The Beyond Digital report represents a first guiding step in that process, helping those organisations that are willing to change prepare themselves to the next five years of digital evolution.

For further information, or to download the Beyond Digital report 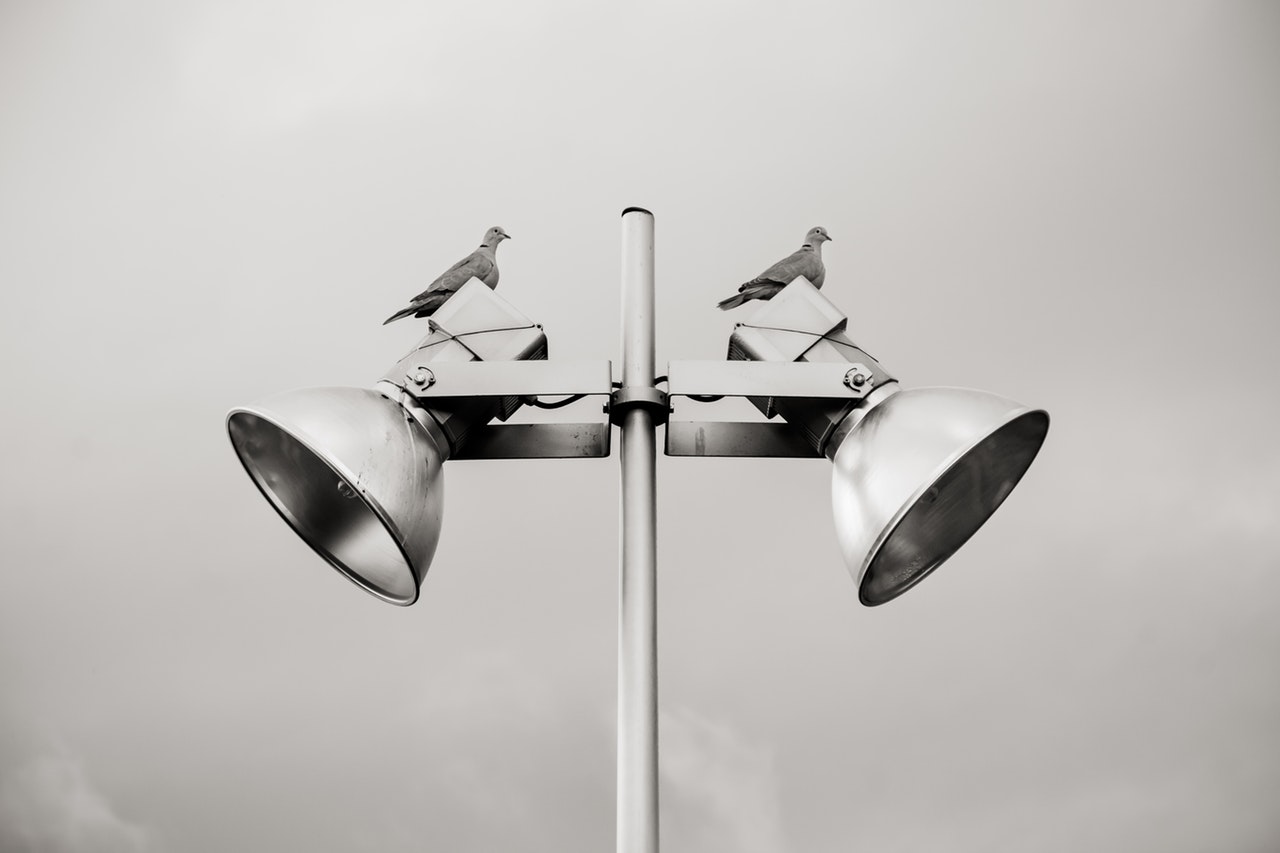