Blog: Innovation through a different lens

Innovation through a different lens

In the words of Annie Dillard, “If we are blinded by darkness, we are also blinded by light”. Paradoxically, 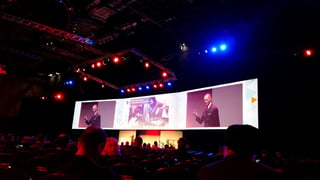 being in the light and having too many ideas can be as fruitless as being in the dark and having none. These were the opening words of Professor Verganti’s talk at Oracle’s Modern Business Experience London conference, which caught my attention. Two minutes in, I had my notepad out. For a long time, I had been a believer of ‘the more, the merrier’ when it comes to ideas, and had somehow paid no attention to how that compromises quality and value.

The digital era we live in enables us to access creativity; we don’t struggle to think of ideas. In fact, we have even devised processes to help us generate them. What we struggle with, is filtering them. Ideas are commodities. If we chase everything, we get nothing. The challenge of innovation is finding which ones are meaningful. How do we design meaningful products in a world awash with ideas?

The answer lies in the relationship between people, meaning and solutions. People create the meaning (the ‘why’) which leads to the solution (the ‘how’).

Candles. Why did people buy candles in the 70s? What meaning did candles have for them? They bought them because they wanted their house to be lit in the event of a power cut. Today, in the 21st century when power cuts are almost unheard of, Yankee candles are becoming more and more popular. Why? Because the meaning of Yankee candles is different to that of traditional candles, despite them practically being an almost identical solution. Yankee candles were not designed to keep a house lit; they were designed to create a warm and welcoming atmosphere. People fall in love with the why, not the how.

We can apply the same logic to photography. Kodak held a dominant position in photography for the majority of the 20th century. Why? Because Kodak focused on the meaning of their solution being memories. Today, with the hype of social media and the world of ‘online’, this meaning has changed. Understanding that change brings innovation. Snapchat approached the meaning of photography differently. The meaning now was communication - people being able to communicate quickly using short-lived photography to pass a message, for example, sending a selfie in front of the Big Ben with the caption “Exploring the capital!”. It was not about creating long lasting memories anymore. This realisation was important enough to attract 156 million users worldwide within 5 years of the app’s initial release.

The standard text on innovation suggests gaining input from outsiders. This can be effective at improving products, but it does not capture bigger opportunities in the marketplace. Innovation does not come from users, it comes from vision – candle users of the 70s would never make us think of Yankee candles. The vision is created from the inside out. It is ideation which happens from the outside in. In other words, don’t start from the market; start from the organisation.

In a world where ideas are abundant but novel visions are rare, innovation driven by meaning is what makes a difference. If something is meaningful both for the creators and the consumers, business value will follow. 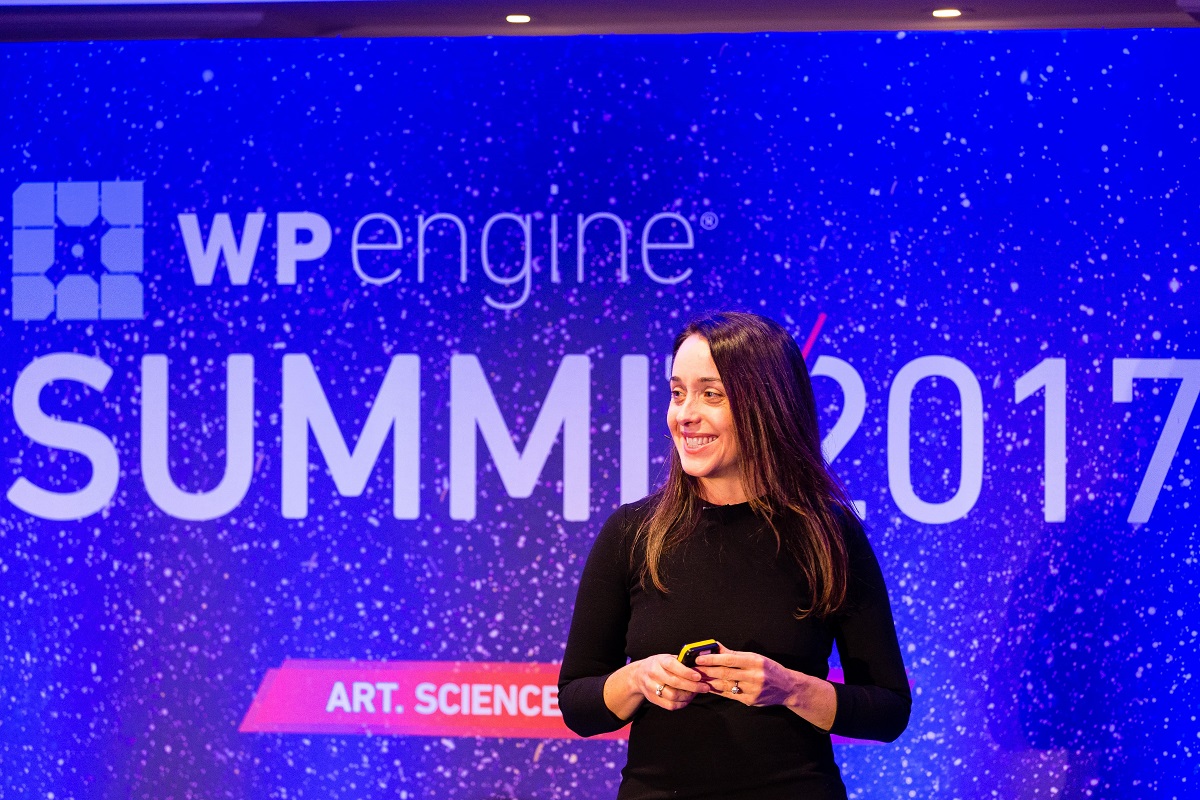 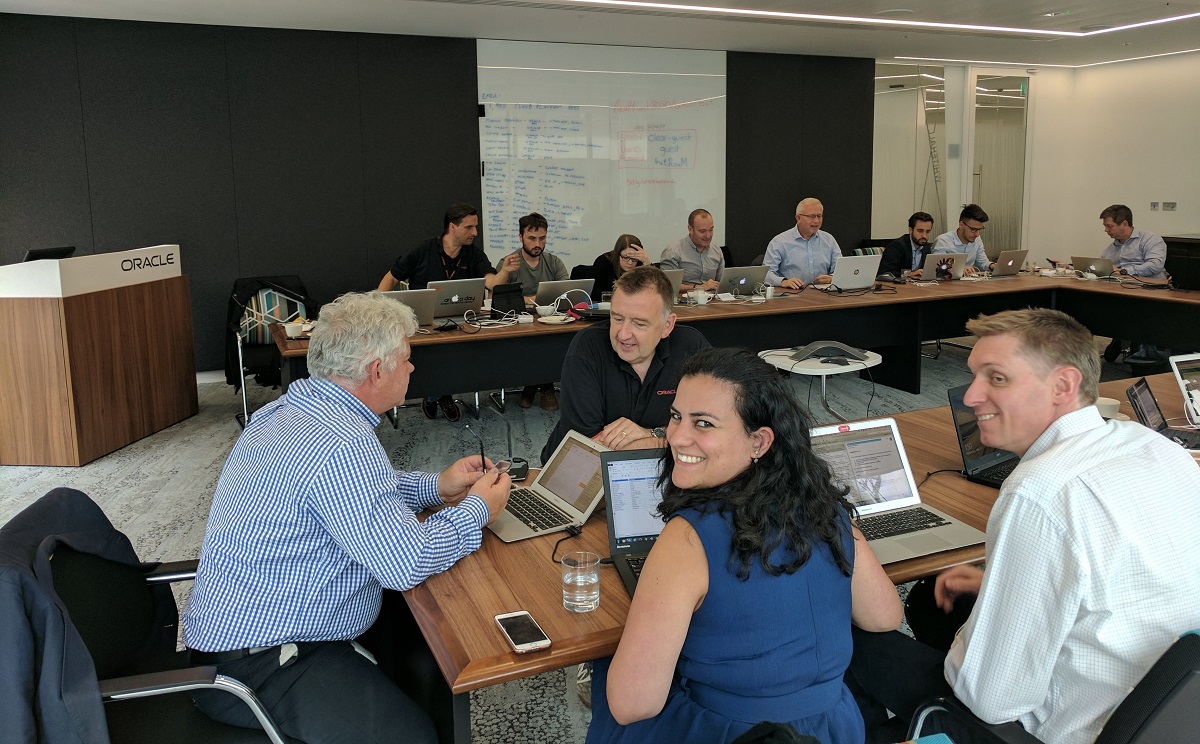 The uprising of Oracle Intelligent Bot!